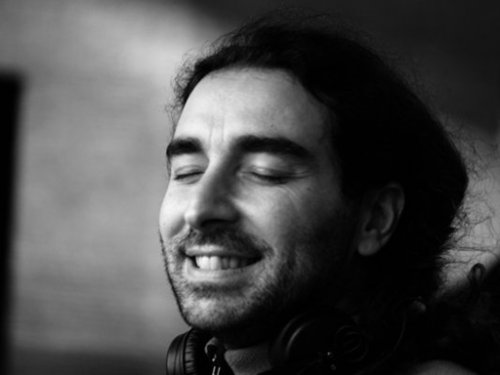 Hamburg-based producer and DJ Stefan Feuerhake began his musical career in the early 1990s, as a hip-hop and funk DJ. Just a few years later he was infected by the techno virus, which changed his DJ work completely. In the following years, he developed into what he still is today: one of the most popular and influential DJs of the international progressive trance and psy-trance scene. Stefan has performed more than eight hundred gigs in over twenty countries. In 2001 he was voted DJ of the Year by the readers of Mushroom magazine, the most popular psy-trance magazine in the world.

By the end of the 1990s, Stefan had begun working as a producer. Since then, his prolific output has included five artist album releases, a few single 12-inches and countless collaborations and remixes. Stylistically, he is somewhere between progressive house and trance, but his repertoire includes ambient and chillout (and lately even hip-hop). Stefan is an educated audio engineer (SAE) and works in his own studio in Hamburg. His mastering skills have been put to use by artists and companies such as as Klassik Radio, East Hotel Hamburg, City Beach Club, Peacelounge Rec., Music Mail, Synergetic Rec, Deep Dive Corp. and Lemongrassmusic.