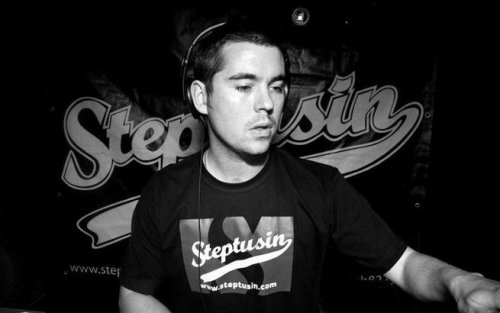 The LuQas sound has been shaped by a melting pot of experiences throughout his love affair with electronic music.

Originally spotted by Bristol tech-breaks label Dead Famous, LuQas cut his teeth working alongside stalwarts of the scene, remixing the likes of the Robosapiens and Kraymon as well as releasing well-received originals such as Replicant (9/10 – IDJ) and Altered States, gaining significant support and Radio 1 plays along the way. He has now found his spiritual home on Broken Robot Records alongside like-minded producers; Neurodriver, Hedflux, Bad Tango and Broken Eye. His debut for the label was a scintillating remix of Neurodriver’s ‘Snake Charmer’ and he has recently collaborated with the high-flying Hedflux on the deliciously twisted ‘Reptoid’ (8.5/10 - DJMag), which continues to form the climax of many dj’s sets, as well as finding its way into the top 5 breaks tracks on Beatport.

Alongside producing, LuQas has promoted successful nights in the South East and is currently a resident for the infamous Brighton party crew, Slackers Convention (www.slackersconvention.com) who recently celebrated their 9th birthday. His energetic DJ sets transcend genres, with breaks, progressive psy, techno and tech funk all held together by their common theme of deep, techy and pulsating rhythms. With festival appearances at Waveform and Secret Garden Party, gigs all over the UK and international DJ visits to Russia and Croatia, LuQas continues to feed his passion for making dark, psychedelic beats and thrives on sharing the experience with like minded souls.