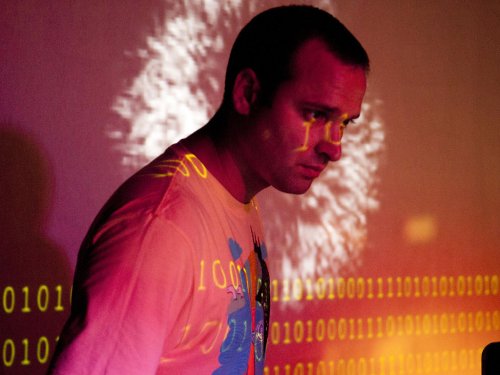 Hailing from Nice, in the south France, Peter Guildoux aka MartOpetEr is one of the most promising Psy-Breaks / Tech-Funk producers of the modern Breaks scene. He had started producing Tribe Techno / Hard Techno livesets from 2002 being an activist of the free party movement in the south of France. Around 2009, after producing some drum and bass and break’n teck livesets he shift to Breaks sound and especially to the Psy-Breaks style. He had started releasing stuff back in early 2011 and since then he never looked back.

After releasing « Acid Rain » on VIM records and « Soldier of Sound » on Divergence Records which had a great success in the charts, he got recognition and managed to built a strong profile in the scene.

Moreover, he has won 5 remix competitions:

All of his releases had been climbing the Beatport Breaks charts improving and evolving his productions and remixes.