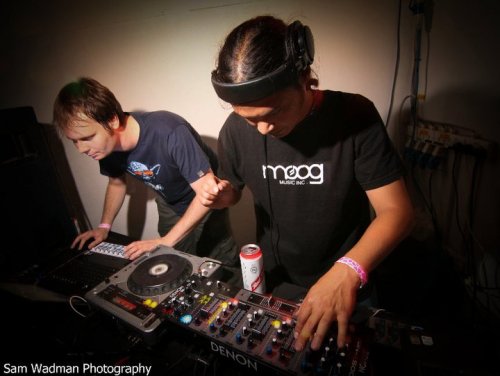 Influenced by the psychedelic music scene, Will Bolam (aka Subliminal System) and Mike Connell (aka Mike Method & Beyond Control) formed Monk3ylogic together in the beginning of 2009. Both Will and Mike had backgrounds producing and DJ-ing in other underground dance genres before eventually merging their styles to create the Monk3ylogic sound.

Monk3ylogic - Not Over Yet (Original Mix)