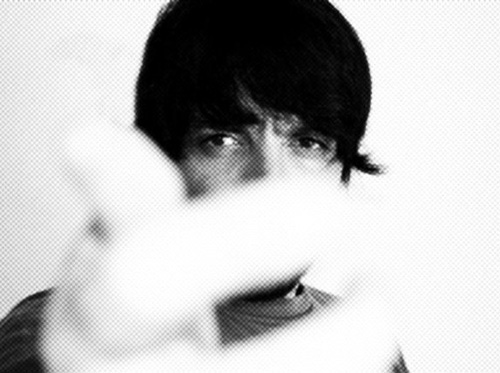 Born in 1976, Peter Paul is the greatest exponent of the breaks spanish scene and the ambassador of his own techno-breaks style for what he's been recognized all over the world.

His techno-breaks has influenced most of the music producers of this generation with a unique and original sound played in tracks such us "Time end", Monster Black" "Sexy Tech" "Reverendo" and much more.

In the meantime, he owns a record label called N-mitysound which has given him the chance to produce and release his tracks freely, due to the massive support of many international artists of the breaks music industry.

Just take a step behind in time and listen to his music, you will recognize the evolution of his style from the beginning until now. In his sounds you will see a unique style and not a trend.