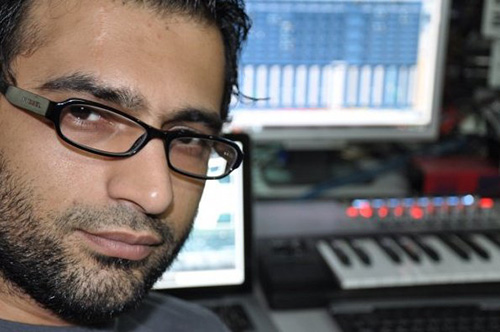 In the early years his guitar and keyboard style was mainly influenced by the iconic legendary masters Rainbow and Pink Floyd. 2003 saw the dawn of experimenting with Chillout and Psytrance. Being a fan of big beats, led to a fusion of his two favourite genres Breakbeat and Psytrance by 2006, which paved the way for his first release "Back to the Mothership" in 2009.