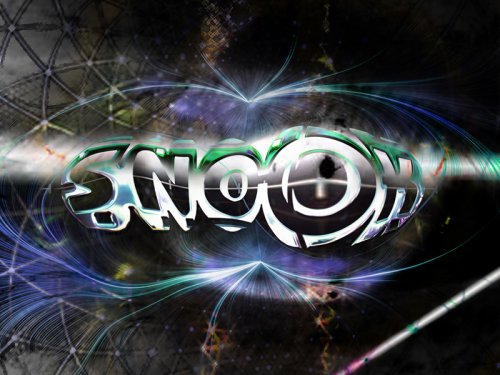 Snook set out on his musical journey in his teens, being influenced greatly by the various elements of the early to mid nineties rave scene. The music was like an escape, a dream world where anything was possible, where conformity went out the window, often with fierce rebellious energy.

He started casually mixing and making tunes in the late nineties, it wasn't until his own personal awakening around 2003 that he realised he had a gift and it was time to think seriously about what he could do with it.

The aim was simple, to create a sound that could encompass various elements from different genres of music and fuse them together creating a sound that people from all walks of life could feel or relate to in some way.

He had his first record signing in 2009 to Broken Robot Records, after making many great friends through the label and its contacts John's music took an evolving twist into the psychedelic realms.

Understanding what makes an event so special and the vibe and feel of positive music in a free as can be environment, Snook has taken it on board to continue pushing the essence of truth, love, energy and fun found at festivals and events using his own music as a voice with the aim of promoting the evolution of our collective consciousness and the coming of the new age.