visit The Riddler on... 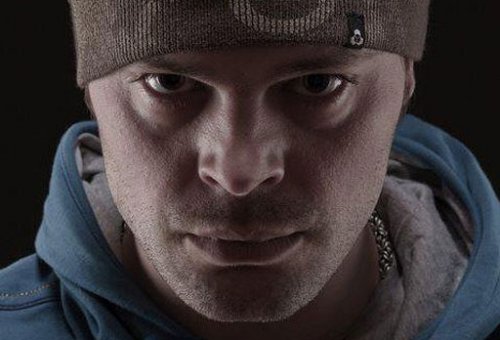 Juric Goran aka THE RIDDLER (aka TALPA), born in 1982. in Subotica, Serbia. At the age of 15, he started to make electronic music out of hobby.

It lasted for 3 years, the time it took him to know the basics and the tools of production, which he began to use more and more every day for 16 hours. Even without any serious works, the first that showed the interest in his music was label from Australia, Sundance records, which released two of his tracks on a compilation. That’s when a serious work in the field of production began.

Soon after that he made a deal with the same label for an album which was released in October 2004, named “Art of Being Non”. After he served the army in 2005, began the first appearances in the world.

In the year of 2008. his second album "When The Somberness Becomes A Game" was released for same label, giving everyone a unique view on his music. In the meantime, he was releasing his tracks on various labels, such as Suntrip Rec, UP / MMR Records. Fabula Rec, Boom Rec, Digital Psionic. As “The Riddler Project” Goran have released an album on TesseracTstudio records, called “Questions”.

The Riddler - One Day Celebrity (Original)